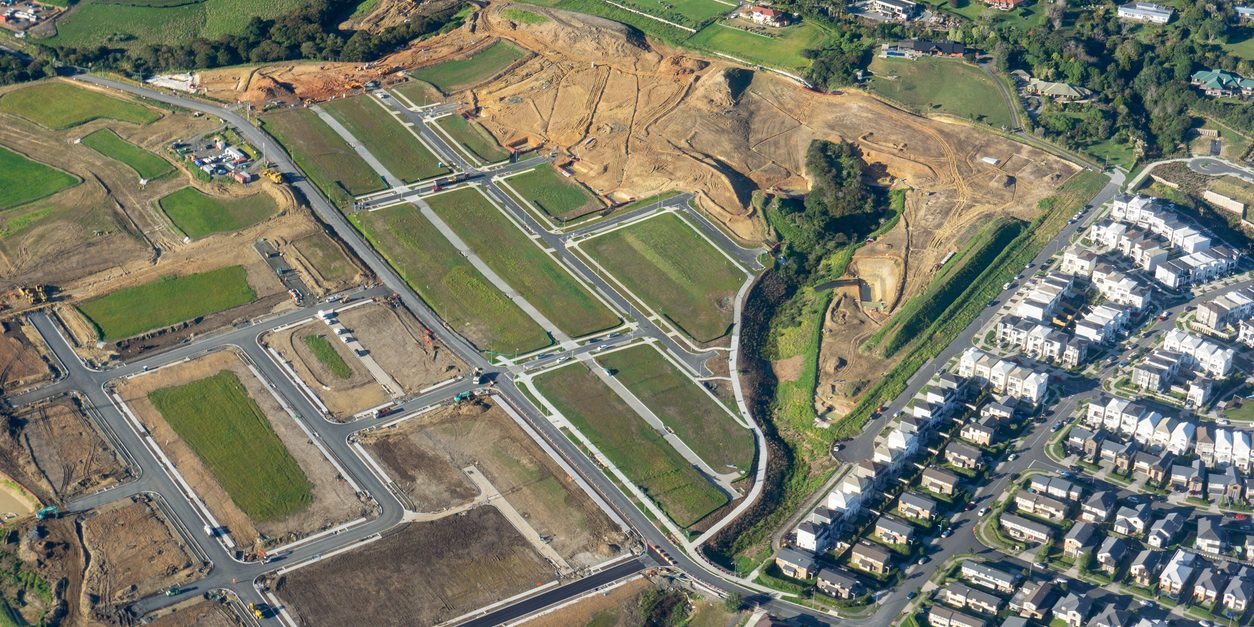 Have you recently been informed by Council that your land may be contaminated and requires further investigations? You may have heard the terms PSI’s and DSI’s thrown about but unsure what they mean? Well look no further – here we break down what the investigations are all about and help you determine which one is right for you.

The differences in a nutshell

In general, the only time it makes sense to perform a simple desktop PSI with no sampling is if the site has no known history of contaminating activities and you get assurances from council beforehand that they will accept that level of investigation. Of course, if that is the case then council would likely not be requesting an investigation in the first instance.

Most of the time the choice comes down to a PSI with some sampling or a DSI. These types of investigations are similar in nature but the decision as to which one you perform can have significant implications. Under the Resource Management (National Environmental Standard for Assessing and Managing Contaminants in Soil to Protect Human Health) Regulations 2011 or NES, a PSI report can potentially establish that your proposed subdivision, change in land use or soil disturbance are permitted activities requiring no resource consent under the NES.

In contrast, once you have submitted a DSI report, you will generally be committing yourself to at least a controlled consent, and possibly a restricted discretionary consent, for the proposed activities unless the results indicate that no contamination is present above established natural background levels. That is a high bar and not often achieved.

So how do you decide? Basically, if you want to subdivide or change the land use and you think that sampling will show that there is no land contamination above applicable contaminant standards for the proposed land use then it makes sense to do a PSI with preliminary sampling and hope that the results allow you to declare that it is “highly unlikely” that the proposed land use will pose a risk to human health. This will establish your activity as permitted under the NES.

On the other hand, if you expect to exceed soil contaminant standards then you should perform a DSI. The actual formats for PSI and DSI reports are similar enough that the results of an investigation begun as a PSI with sampling can easily be reported as a DSI if the results indicate that you cannot meet the permitted activity criteria under the NES.

Performing the inappropriate type of investigation can not only cost you money but delay approval of your consent application. You do not want to submit a PSI (with or without sampling) only to have council come back and require you to perform a DSI. It is much better, and cheaper, to submit the DSI in the first place if you know you will eventually need one. Here is a basic guide to making that decision.

Perform a simple desktop PSI when: there is no evidence of land contamination or Hazardous Activities and Industries List (HAIL) potentially contaminating activities having been performed on the site and council is not asking for sampling.

Perform a PSI with sampling when: HAIL activity may have occurred on the site but you believe that no land contamination above contaminant standards for the proposed land use exists on the site.

Perform a DSI when: HAIL activity is likely to have occurred on the site and you believe that land contamination above contaminant standards for the propose land use exists on the site.

If you have potential land contamination that needs a PSI or DSI give us a call. Thomas Consultants have a team of experts in this field and would be very happy to help steer you in the right investigative direction.

What To Look For When Choosing A Planner For Your Next Development
June 15, 2022

5 Categories Of Plants To Consider For Your Landscape Design
March 17, 2022
Recent Jobs and News
Archives
Go to Top